The War on Terror has been raging for two years. Iraq’s capital city has been devastated. In an effort to establish some semblance of order, Florida cop-turned-military consultant Chris Henry has been assigned to train a new group of cadets who will take up the cause of law enforcement. But even those with good intentions are not immune to the chaos found in the post-9/11 Middle East. When one of Henry’s trainees is found dead, he’s forced to align himself with Nassir, the last policeman in Baghdad to try to unravel the bloody mystery that’s already claimed one life. While Henry and Nassir search for answers, there are forces in the shadows pulling strings that these men don’t even know they’re tied to. 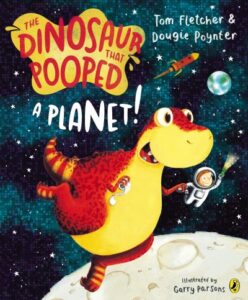 Dinosaur That Pooped A Planet 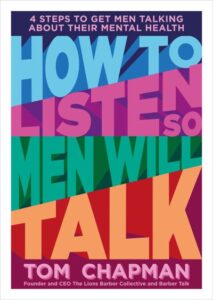 How to Listen So Men Will Talk 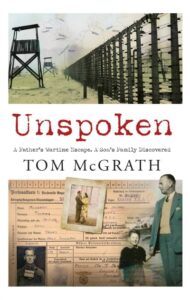