Access-all-areas and full of never-before-told stories, Tyson looks back on his life and career to examine what’s really defined him: his Travelling upbringing, his fighting family (including his dad John and his half-brother Tommy), his beloved wife Paris, his 6 beautiful children, his mental health battles, his faith, his boxing rivalries and the fights, pitfalls and challenges along the way. Tyson shares fascinating blow-by-blow accounts of his inspiring victories against Deontay Wilder, his recovery from the depths of depression, and his journey to reclaiming his world heavyweight title. 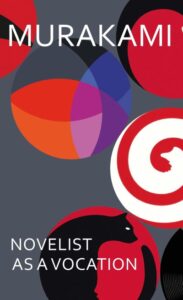 Novelist As a Vocation

Witness To War Crimes: The Memoirs of An Irish Peacekeeper in Bosnia