Eamon De Valera was one of the founding fathers of the Ireland we know today. His involvement in the Easter Rising, The War of Independence and the Irish Civil War had a huge impact on the fate of the nation. The only person to become both Taoiseach and President, he was responsible for the creation of the Irish Constitution. He was admired by some but also criticised by others for decisions he took and for decisions he refused to take. This is the story of one of the most pioneering and divisive politicians in Irish history. 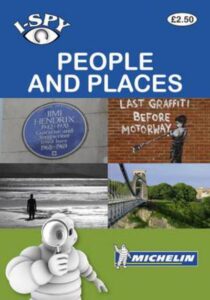 I SPY At The Seaside