Holly and Paige are at a literary festival in Skegton-On-Sea. They’ve been looking forward to it for ages. It’s one of the biggest book festivals around – and there’s a popup bookshop tent and a lot of bigshot writers. It’s basically like they’re being paid to go on a BFF holiday and sell a few books! They had to beg their grumpy boss Tony to put their names forward. He ummed and ahhed and said he wasn’t sure it was a good idea. But they’re here at last and it’s brilliant. Well, kind of. It’s true that there’s a diva of an author called Minnie, who dresses head to toe in pink, and insists that Paige picks fresh flowers for her signing table every day, even though it’s raining. But along the way, Paige begins to find that there’s quite a lot to learn from Minnie – not least, how to reach out for the things she wants – and the boy she likes. 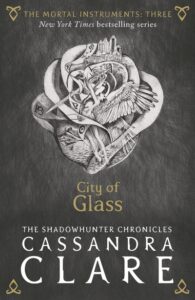 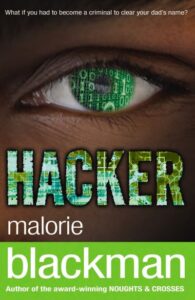 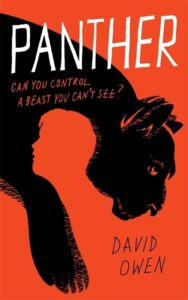