It’s been ten years since Declan Lynch and Arthur Mathews first shone a light into this darkest corner of the darkest living room, and since then much has changed, as this new volume on the travails and joys of this almost-forgotten species reveals. Cast out from their beloved cosy bars by the smoking ban, further confined to their unhappy dwelling places by the drink driving laws, tormented by the incessant cooking of TV chefs, they had been effectively abandoned by a society which cares nothing for their modest needs. Combining the razor-sharp wit of writer Declan Lynch with illustrations from Father Ted co-creator Arthur Mathews, ‘Notes from a Lost Tribe’ is a road map through a way of life which may be floundering, but is not yet defeated. Quite. 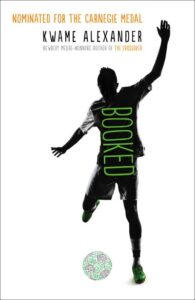 My Name Is Mina