We’ve been convinced that happiness is something that only comes once we hit that goal weight, get those washboard abs, shrink ourselves down and change every part of ourselves. We believe that our bodies are the problem, but the truth is that our bodies are not the problem. Megan’s body image issues began when she was five years old. She spent her childhood chasing thinness, and at 14 found herself spiralling into anorexia. After recovery she spent years dieting, binging, losing and gaining weight. Then she found body positivity, quit dieting, and finally escaped the cult of thin. Now she’s determined to let as many people as possible know the truth: that we are all good enough as we are. With her inimitable flair, whip-smart wit and kickass attitude, Megan argues for a new way of seeing ourselves, and a world where every body is celebrated. 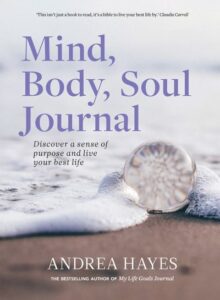 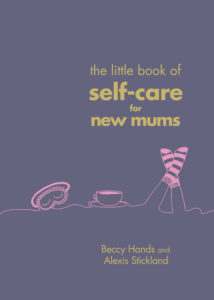 Little Book Of Self Care For New Mums Beccy Hands