045 482 777 email woodbinebooks@gmail.com
Mon-Sat: 10am - 4pm Closed Sundays and Bank Holidays
View basket “Racing Bicycles” has been added to your basket.

You Can’t Spell America Without Me

Political satire as deeper truth: Donald Trump’s presidential memoir, as recorded by two world-renowned Trump scholars, and experts on greatness generally. Until Donald Trump publishes his account of his entire four or eight or one-and-a-half years in the White House, the definitive chronicle will be this book. He was elected because he was the most frank presidential candidate in history, a man always eager to tell the unvarnished truth about others’ flaws as well as his own excellence. Now that refreshingly compulsive un-PC candour is applied to his time as leader of the free world. 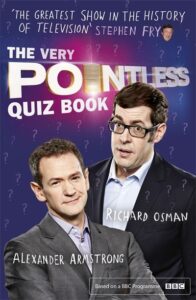 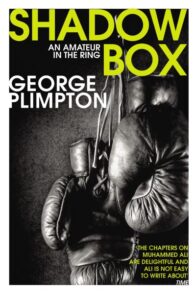 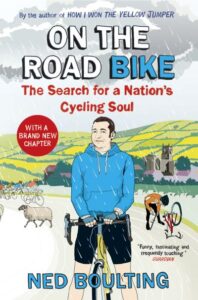 On The Road Bike