0
You have 0 items in your cart
Go To Shopping
045 482 777 email woodbinebooks@gmail.com
Mon-Sat: 9am - 6pm Closed Sundays and bank holidays

Timing is Everything by Niall Power

Niall Power has been a professional drummer on the Irish and international circuits for over four decades.

Niall Power has been a professional drummer on the Irish and international circuits for over four decades.
Hailed by his peers as “a man of many bands” he has rubbed shoulders with an extraordinary array of stars whilst appearing on some of the biggest stages in the world.
In this behind the scenes looks at his life on the road, he reflects on his dreams, ambitions, and incredible luck in a lifetime lived through music.
His story begins with a childhood spent at the Curragh military camp during the 1960s and charts his passion for music as he progressed through the ranks of the Irish showbands and onwards into the rock scene.
A diagnosis of Parkinson’s quashed his career but his extraordinary determination to combat the disease has also inspired him to write his memoirs and to delve into his family history along the way. 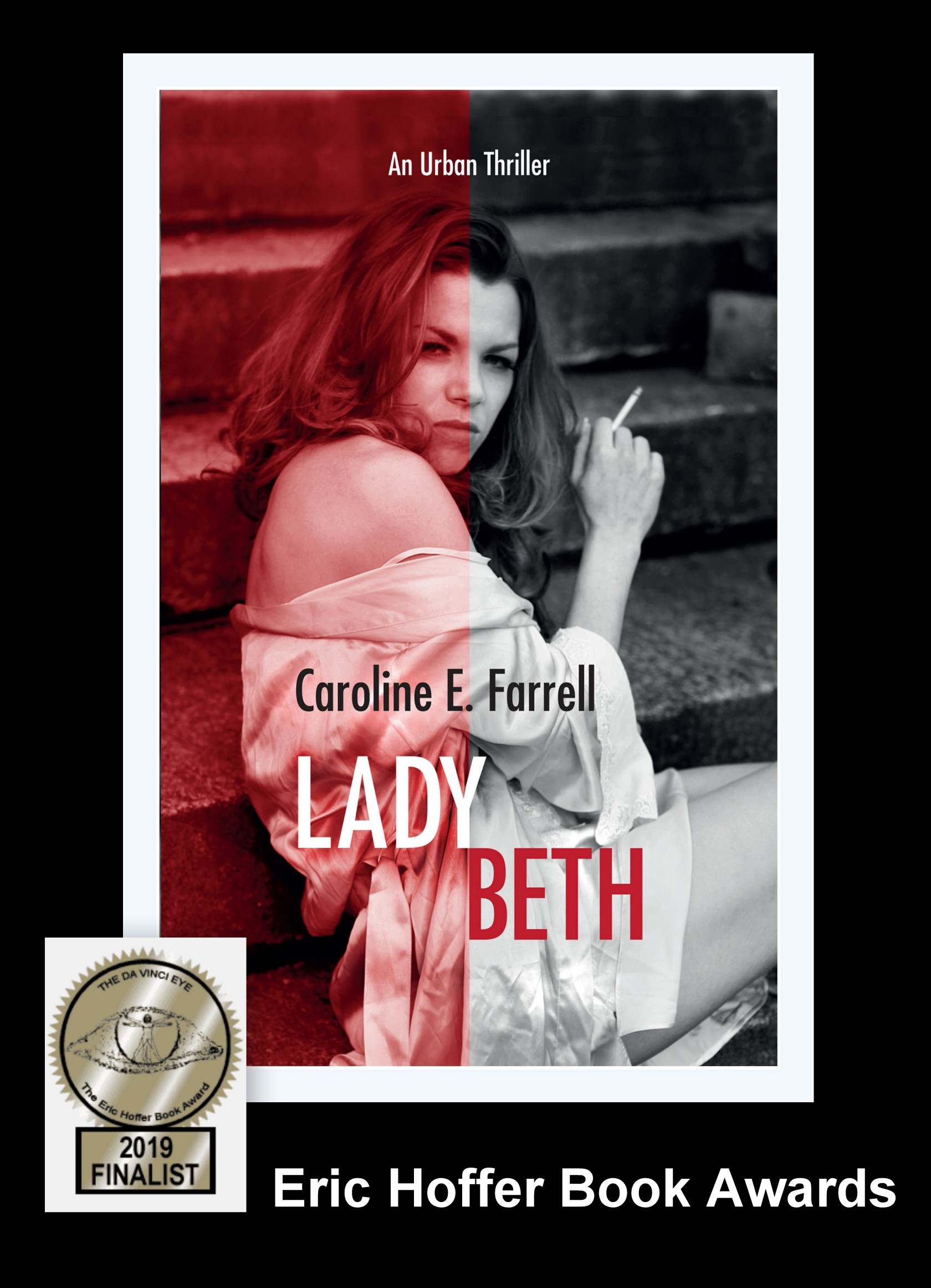 The Great Big Book Of Irish Wildlife by Juanita Browne

Johnny Magory & the Game Of Rounders

The Adventures Of Johnny Magory Collection by Emma-Jane Leeson

The Accidental Wife by Orla McAlinden