1821: After the landlord of Lugdale Estate in Kerry is assassinated, young Art O’Neill’s innocent father is hanged and Art is deported to the cane fields of Jamaica as an indentured servant. On Mangrove Plantation he gradually acclimatises to the exotic country and unfamiliar customs of the African slaves, and achieves a kind of contentment. Then the new heirs to the plantation arrive. His new owner is Colonel Stratford-Rice from Lugdale Estate, the man who hanged his father. Art must overcome his hatred to survive the harsh life of a slave and live to see the eventual emancipation which liberates his coloured children. Eventually he is promised seven gold coins when he finishes his service, but he doubts his master will part with the coins. 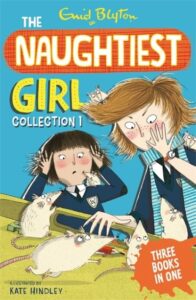 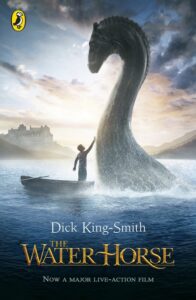