The Framing of Harry Gleeson

In November 1940 the body of Moll McCarthy, an unmarried mother of seven, was found in a field in Tipperary. She had been shot. The man who reported the discovery was her neighbour Harry Gleeson. Within three months, he was convicted by an all-male jury. Within five months, he was hanged. But he was innocent, the victim of a local conspiracy. 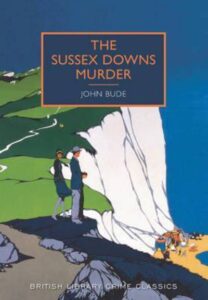