In the summer of 1953, maverick neurosurgeon William Beecher Scoville performed a groundbreaking operation on an epileptic patient named Henry Molaison. But it was a catastrophic failure, leaving Henry unable to create long-term memories. Scoville’s grandson, Luke Dittrich, takes us on an astonishing journey through the history of neuroscience, from the first brain surgeries in ancient Egypt to the New England asylum where his grandfather developed a taste for human experimentation. Dittrich’s investigation confronts unsettling family secrets and reveals the dark roots of modern neuroscience, raising troubling questions that echo into the present day. 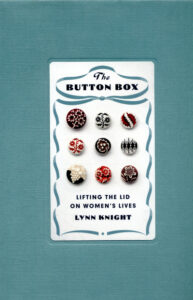