Fierce nationalist, activist, philanthropist, journalist, and propagandist, Maud Gonne remains a figure bereft of study in the Irish historiographical landscape. Dividing her time between Dublin and Paris, Gonne became involved in the fight for Irish independence, particularly moved by the plight of the struggling classes, Gonne strove for the introduction of Home Rule and took an active stance for the impoverished tenant during the Land War. This study, drawing on archival evidence, brings to light a leading figure in the twentieth-century fight for Irish independence. 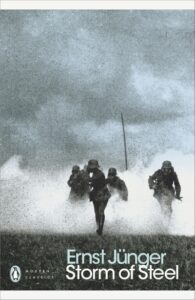 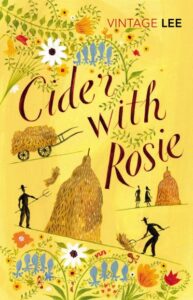 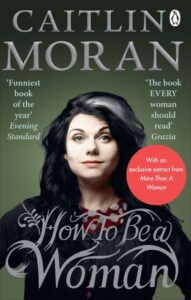