Jack Sparks died while writing this book. This is the account of his final days. In 2014, Jack Sparks – the controversial pop culture journalist – died in mysterious circumstances. To his fans, Jack was a fearless rebel; to his detractors, he was a talentless hack. Either way, his death came as a shock to everyone. It was no secret that Jack had been researching the occult for his new book. He’d already triggered a furious Twitter storm by mocking an exorcism he witnessed in rural Italy. Then there was that video: forty seconds of chilling footage that Jack repeatedly claimed was not of his making, yet was posted from his own YouTube account. Nobody knew what happened to Jack in the days that followed – until now. This book, compiled from the files found after his death, reveals the chilling details of Jack’s final hours. 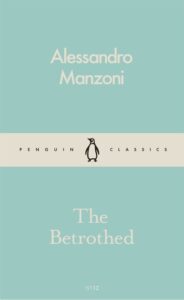