Interned: The Curragh Internment Camps in the War of Independence

During the War of Independence, faced with an insurrection, the British introduced increasingly harsh penalties for suspected republicans, including internment without trial. This led to the incarceration of thousands in camps around the country and this unique book contains a list of names of some 1,500 internees in the Curragh camps alone. 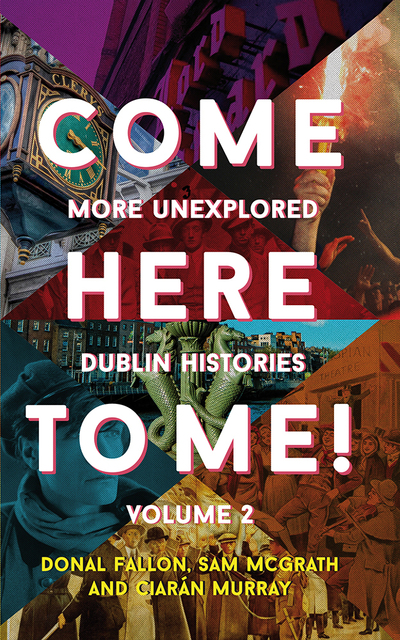 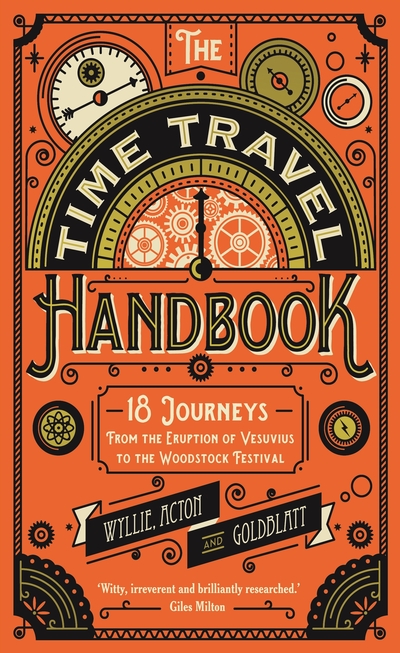 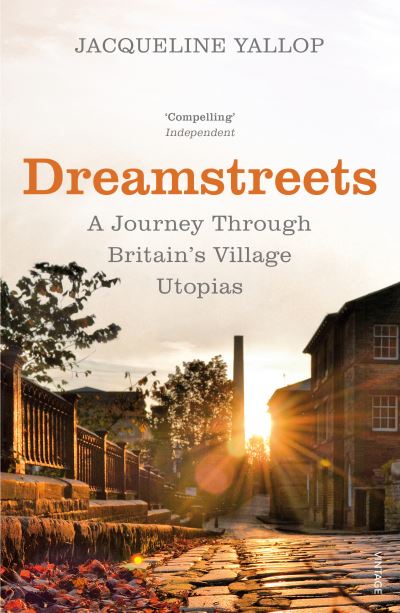 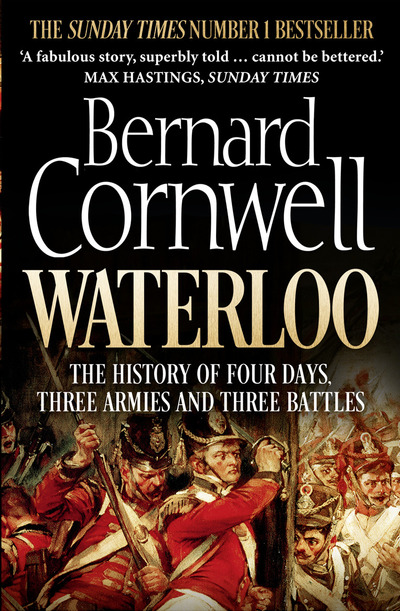 Waterloo The History Of 4 Days

Shackleton: The Voyage of the James Caird: A Graphic Account