In six weeks during April and May 1915, as World War I escalated, Germany forever altered the way war would be fought. On April 22, at Ypres, German canisters spewed poison gas at French and Canadian soldiers in their trenches; on May 7, the German submarine U-20, without warning, torpedoed the passenger liner Lusitania, killing 1,198 civilians; and on May 31, a German Zeppelin began the first aerial bombardment of London and its inhabitants: The era of weapons of mass destruction had dawned. Linking these dramatic events, Diana Preston reveals the dramatic stories behind each through the eyes of those who were there, whether making the decisions or experiencing their effect. 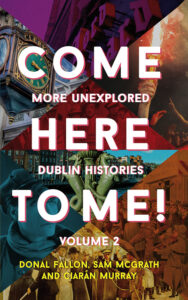 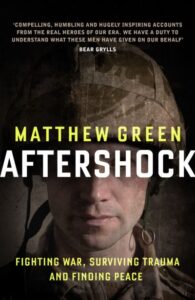 The Bookseller of Florence King Ross