When Sergeant Maurice McCabe notified his superiors of questionable details in the case of murderer, nothing could have prepared him for what was in store. What ensued was eight years of a personal nightmare as he attempted to get somebody to listen to this and other complaints of garda malpractice. His quest to expose incompetence and corruption, and official Ireland’s reaction to it, ultimately saw the unprecedented resignation of both a garda commissioner and Minister for Justice. Containing previously unpublished insights into the detail and drama of this extraordinary case, this is an account of one man’s struggle against the system. 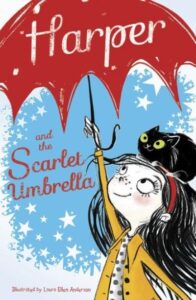 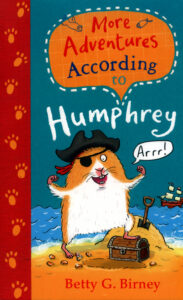 More Adventures According To Humphrey 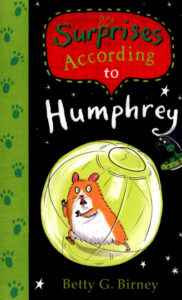 Surprises According To Humphrey