Firsts For Irish Women: They Led The Way

Though for centuries it was believed that the proper role for women was in the home, there were always those who had the courage to carve out the lives they wanted. Here are the stories of six women who broke barriers and became first in their field in Ireland. Catherine Hayes, Ireland’s first female opera singer, who was adored the world over. Eleanora Fleury, first women in Ireland to qualify as a doctor, was also Ireland’s first female psychiatrist. Lilian Bland built her own biplane and took to the skies, becoming Ireland’s first woman pilot. Eileen Kennedy, Ireland’s first female judge, headed a groundbreaking investigation into abuse in reformatory schools. Brenda Fricker was the first Irish woman to win an Oscar and Mary Robinson, youngest ever professor of law in Ireland, became Ireland’s first female president. Against the odds, they managed to succeed and shine – they led the way. 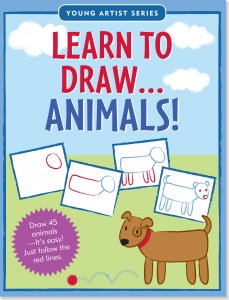