While leading a double life would seem to be the exclusive domain of psychopaths and undercover agents, thousands of ‘regular people’ keep extraordinary secrets from those closest to them. ‘Duped’ is an investigation of compulsive liars – and how they fool their loved ones – drawing on Abby Ellin’s personal experience. From the day Abby went on her first date with The Commander, she was caught up in a whirlwind. Within five months he’d proposed, and they’d moved in together. But there were red flags: strange stories of international espionage, involving Osama bin Laden and the Pentagon. Soon his stories began to unravel until she discovered, far later than she’d have liked, that he was a complete and utter fraud. 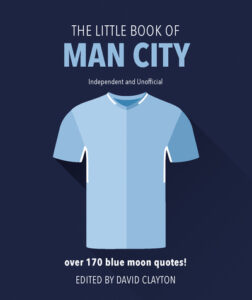 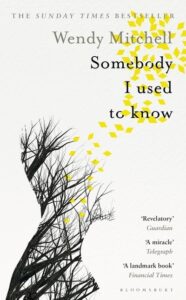 Somebody I Used To Know