In ‘Connectography’, Parag Khanna argues that a global network civilization is emerging, based around increasing connectivity between nations, cities, companies and people – through, among other things, motorways, bridges, tunnels, railways, oil pipes, supply chains and electricity grids – such that political states as represented on a traditional world map are becoming redundant. He travels from Ukraine to Iran, Mongolia to North Korea, London to Dubai and the Arctic Circle to the South China Sea – all to show how 21st-century conflict is a tug-of-war over pipelines and Internet cables, advanced technologies and market access. A world in which the most connected powers, and people, will win. But beneath the chaos of a world that appears to be falling apart is a new foundation of connectivity pulling it together. 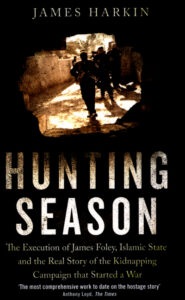