Following a string of affairs, Karl and Eleanor are giving their marriage one last shot by moving with their 12-year-old daughter Irina from Brooklyn to a newly renovated, apparently charming old house outside the upstate New York town of Broken River. Before their arrival, the house stood empty for over a decade. 12 years previously, a brutal double murder took place there, a young couple killed in front of their daughter. The crime was never solved, but most locals consider the house cursed. Karl soon reverts to his old cheating habits. Eleanor and Irina hide their fascination with the house’s ghoulish history from one another, taking perverse pleasure in separately researching their new home’s bloody past. But Karl’s digressions and Eleanor and Irina’s unwelcome investigations have consequences, and before long their duplicitous actions unleash forces none of them could possibly have anticipated. 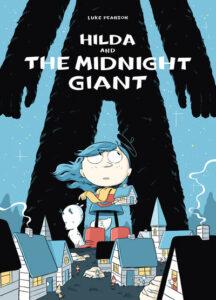 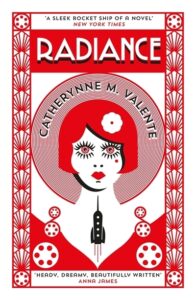 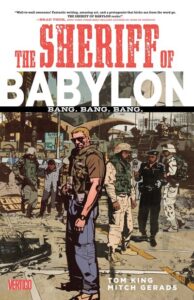